The Planet Fitness Transgender Case Is Headed Back to Trial Court 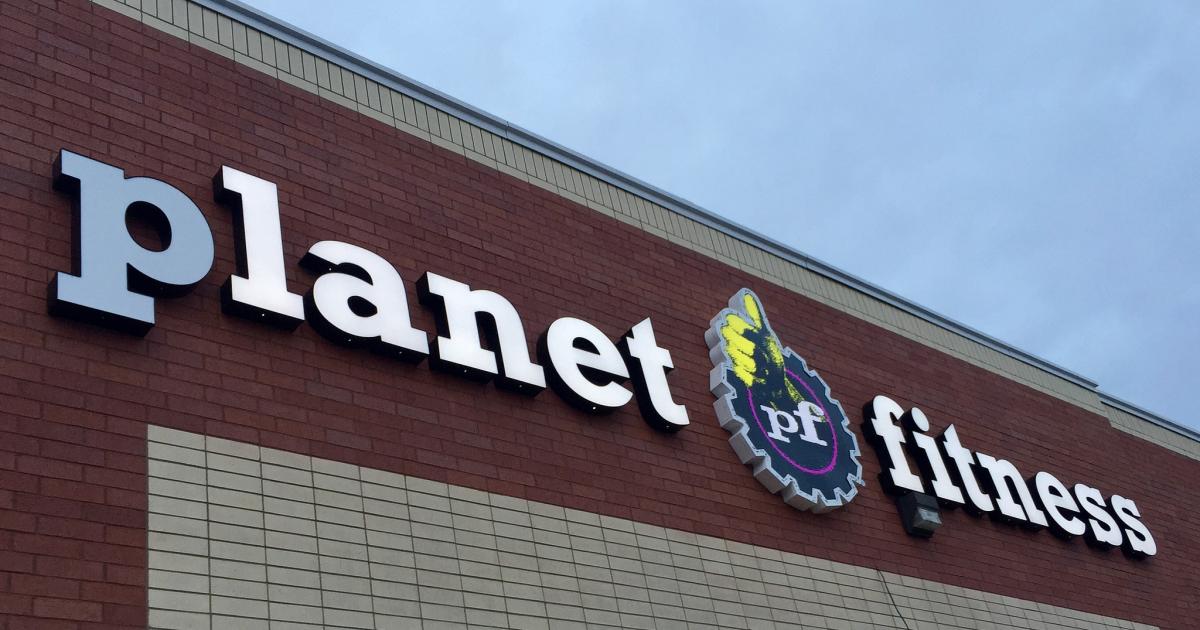 After three-plus years of legal wrangling, resulting in four court decisions, an ejected Planet Fitness club member in Michigan scored a victory over the franchise chain’s unwritten membership policy that allows biological men who identify as women to use the women’s locker rooms, showers and restrooms.

Legal documents in 42nd Circuit Court, County of Midland explain that a Planet Fitness franchisee revoked Yvette M. Cormier’s membership in March 2015, one month after joining the fitness gym, when she began complaining to fellow club members that she had encountered a transgender individual in the ladies’ locker room. She told them that she was advised by a front desk staff member that the franchisor’s policy allowed her to be there, that “people have access to the facility that corresponds with whatever sex with which an individual self-identifies.”

After Cormier’s membership was terminated, she filed a lawsuit against the franchisee, PF Fitness-Midland and Planet Fitness for misrepresenting the terms of its contract that she, as a member, would have access to a private women’s locker room where men were not allowed. She alleged invasion of privacy, as well as embarrassment, humiliation and severe emotional distress, and damage to her reputation. Other claims included sexual harassment under Elliott-Larsen Civil Rights Act, which prohibits discrimination based on race, age, sex, and religion, as well as breach of contract, retaliation in violation of the Civil Rights Act (CRA), intentional infliction of emotional distress, and violation of Michigan’s Consumer Protection Act (MCPA). Cormier was seeking damages of more than $25,000.

The panel of judges stated, “A material fact for purposes of the MCPA would be one that is important to the transaction or affects the consumer's decision to enter into the transaction,” adding that “the transaction at issue is Cormier’s agreement to join the gym.” The appellate court decision gives Cormier the right to sue and sends the case back to trial court.

A Michigan MLive Media news article reported in July that the transgender woman, Carlotta Sklodowska, said she had entered the women’s locker room “to hang up her coat and purse, and then to retrieve the items after her workout.” She explained she wasn’t an actual member of Planet Fitness, that she was a guest of a friend. Sklodowska asked about the locker room policy regarding transgender individuals before entering the women’s locker room. The Planet Fitness employee told her, “You use the locker room that corresponds with how you are dressed.” 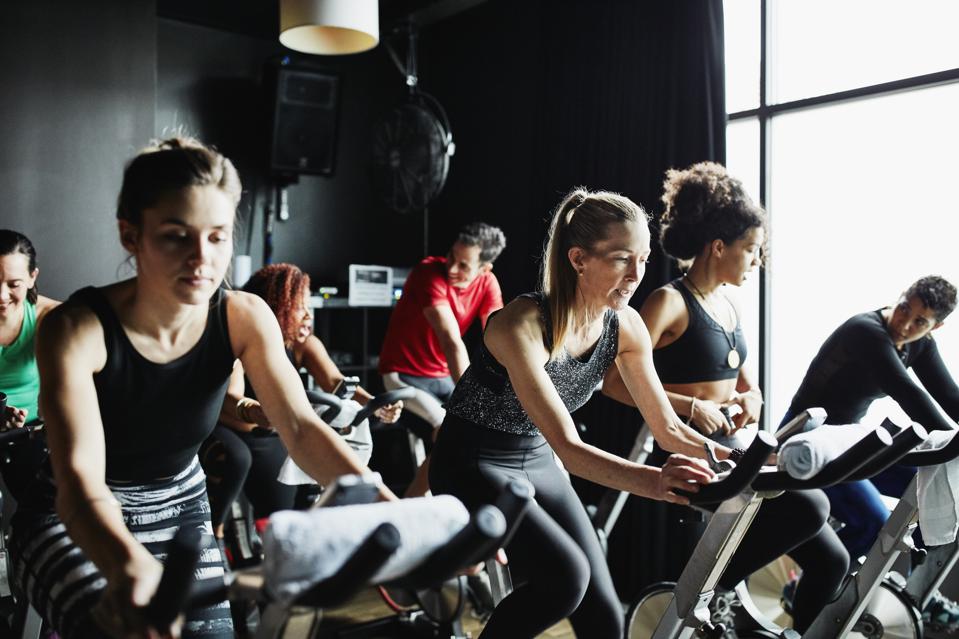 Court documents filed in 2015 tell a different story. The complaint posted on the Kallman Legal Group website stated that when Cormier entered the locker room to change her clothes she encountered a large, tall man wearing a wig, who looked like a man in men’s clothes. The lawsuit explains that the man’s presence intimidated and frightened her to the point that she did not change her clothes, and instead reported the incident to the staff member.

The legal complaint states that "while Cormier made no judgment as to the lifestyle of the transgender woman in the locker room, who was a visitor of another member, a cursory search of the man under her current name, Carlotta Sklodowska, on her Facebook page revealed serious doubts as to her sincerity." Her Facebook post, listed as Exhibit C of the appeals court brief, showed in part the following:

"I will be a male Slut-in-training on a leash held my mistress, Madame Domino, with a mask made of 2 pair of black panties covering my face and most of my head under a lurid black/red wig, with my ankles, knees and wrists tied together so I can only hobble helplessly in her wake…"

Cormier’s attorneys, the Kallman Legal Group, stated in the brief, "To allow Mr. Sklodowska to have full, unfettered access to the women's locker room, with no inquiry into her sincerity whatsoever, clearly demonstrates that Planet Fitness' policy is actually no more than a vague, politically correct, fantasy." The law firm said in reality the franchisor's policy is reckless in allowing any person full access to what a reasonable person expects to be private facilities designated for females and children.

Update: Late Thursday, September 6, Planet Fitness filed an Application for Leave to Appeal from the July 26, 2018 Court of Appeals Order on Remand from the Michigan Supreme Court. Earlier in the week, the trial court had sent parties a scheduling order setting the hearing for September 20, 2018, and for setting dates for trial, motions and discovery. Attorneys for plaintiff Yvette Cormier now have 28 days to respond to Planet Fitness' request.

David A. Kallman, attorney for plaintiff Yvette M. Cormier, stated following the Forbes article, “We are pleased with the Court of Appeal’s ruling that found in favor of Ms. Cormier’s Consumer Protection Act claims. The case will now go back to the trial court and we will file a Motion for Summary Disposition that Planet Fitness violated the Consumer Protection Act and Ms. Cormier is entitled to damages, attorney fees and changes to Planet Fitness’ standard contract. Planet Fitness should also post notices in its facilities that it allows transgender individuals to use the shower/locker room/bathroom of their choice. Such notices would help protect the privacy rights of adults and children using their facilities.  If the trial court denies her Motion, we will ask a jury if it agrees that Planet Fitness can allow biologically intact men to enter and use the women’s locker rooms, showers and bathrooms without notice to women of such a policy and without regard for the rights of women and children using those facilities.”

Kallman concluded, "Planet Fitness’ recent appeal to the Supreme Court is unfounded and will simply delay the trial court moving ahead with the Court of Appeals order for further proceedings in the trial court consistent with its ruling in favor of Ms. Cormier."