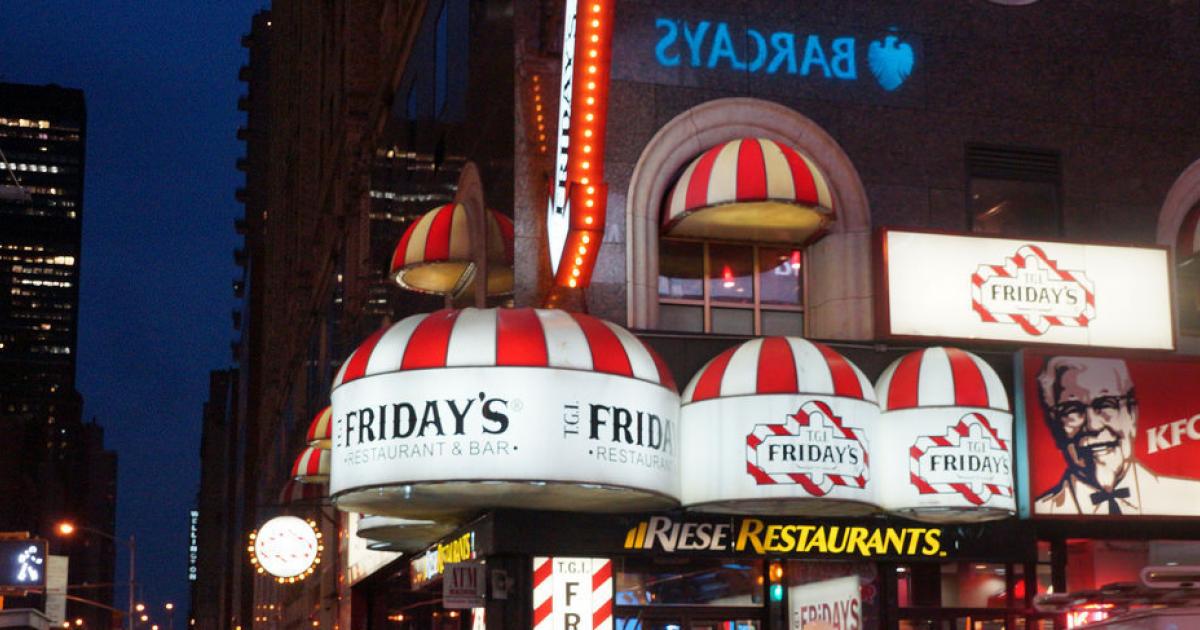 Casual dining franchisor TGI Fridays announced on Tuesday that it has hired Ruby Tuesday’s CEO, Ray Blanchette, as its CEO. Former CEO Aslam Khan, who joined the firm as CEO in April of 2017, was promoted to vice chairman of the board — on Tuesday. 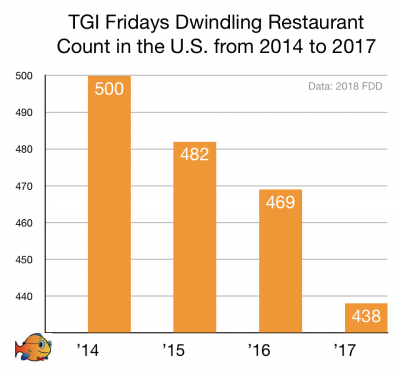 Blanchette joined Ruby Tuesday as a permanent CEO in January of this year. He replaced Ruby Tuesday’s interim CEO Aziz Hashim, the founder and managing partner of its holding company, NRD Capital, which had recently bought the firm. Before that, Blanchette served as CEO of Au Bon Pain and Ignite Restaurant Group, which is the parent company of Joe's Crab Shack and Brick House Tap & Tavern Brands, before working at Ruby Tuesday.

Founded in 1965, TGI Fridays opened its first restaurant in New York City. The company stated in a press release that it has 870 restaurants in 59 countries.