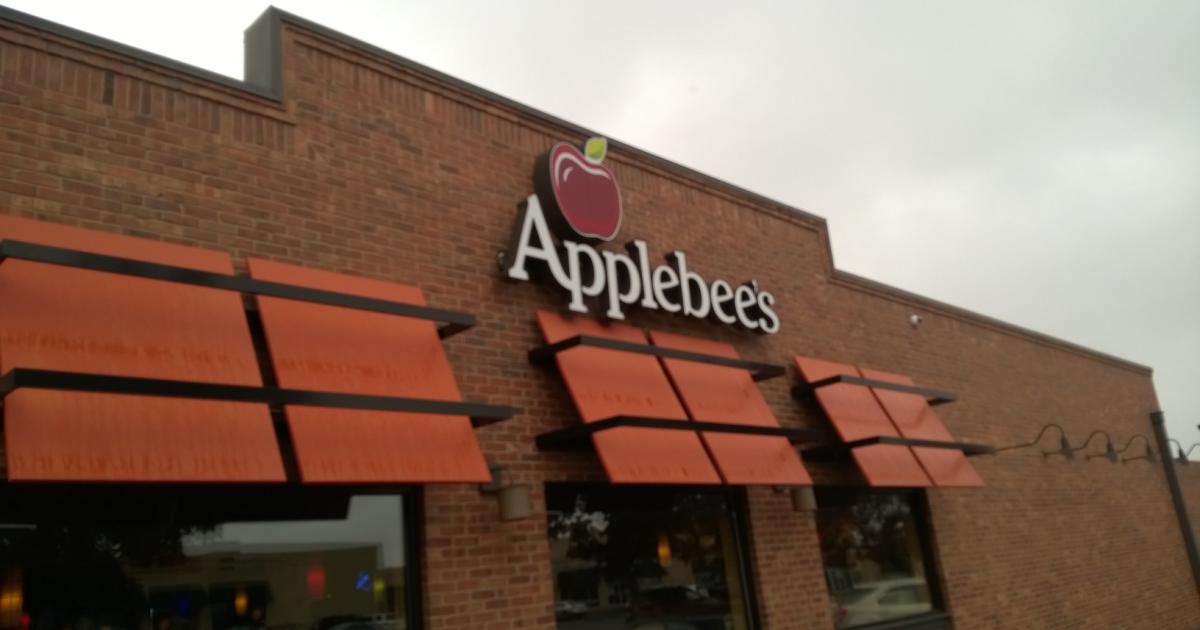 A Delaware bankruptcy judge issued a decision today in the reorganization bankruptcy case of Applebee’s large franchisee, RMH Franchise Holdings, stating the court will move forward with its final judgment in favor of debtors and against the franchisor’s parent company, Dine Brands Global. The franchisor was trying to gain control of many of the franchisee’s restaurants.

After the bankruptcy judge rejected Applebee’s Grill & Bar’s motion for summary judgment on September 27, attempting to take over many of the franchisee’s 146 restaurants in 15 states, a spokesperson for Dine Brands explained their position saying the franchisee was negatively impacting their brand.

My Dayton Daily News reported that after the judge rejected Dine Brands request to gain control of the franchises, Atlanta-based RMH Franchise filed for Chapter 11 re-organization bankruptcy last May, which allows it to continue operating its restaurants while it seeks relief from its debts. It said court documents state that those debts included $14.2 million owed to Applebee’s International Inc. for royalty fees and advertising costs.

The News report also explained that Applebee’s challenged portions of its franchisee’s bankruptcy filing in its own lawsuit which was filed three weeks after the initial bankruptcy court action. It said, “Applebee’s/Dine Brands Global claimed that the Applebee’s restaurants operated by RMH Franchise Holdings should not be regarded as assets under RMH’s Chapter 11 bankruptcy filing because RMH had reneged on its franchise agreement.” Dine Brands had asked a judge for a court order ruling that all of the restaurants operated by RMH now essentially belong to Applebee’s corporate parent, Dine Brands, rather than its franchisee.

Dine Brands attorneys argued in court filings that RMH admitted that it stopped paying royalties and advertising costs and that Dine Brands had the right to terminate its franchise agreements “immediately upon providing written notice.” But RMH attorneys and its creditors disagreed. They stated that the termination of franchise agreements would have had “a devastating effect” on RMH’s restaurants and properties. They stated, “Termination of the franchise agreements, at a minimum, would cause great uncertainty for RMH’s almost 9,000 employees and numerous landlords and vendors that support the 146 restaurants operated by the franchisee.”

While Dine Brands Global argued in its lawsuit that if a judge granted its request, it would assume control of the vast majority of RMH’s restaurants and continue operating them as Applebee’s. But the Daily News report said the parent company attached to its lawsuit a list of 20 RMH-operated restaurants it would not seek to take over. “That meant that those 20 restaurants would need to immediately de-affiliate from using the Applebee’s name and trademarks if the judge had ruled in favor of Dine Brands, the article states.

U.S. Bankruptcy Judge Brendan Linehan Shannon’s decision($ Pacer) this morning stated that the court will now conduct a further pretrial conference on November 19, 2018 at 10:00 a.m. “to discuss an appropriate schedule for the remaining litigation in this adversary proceeding, outstanding or proposed discovery, attorney’s fees issues, and any remaining matters.”