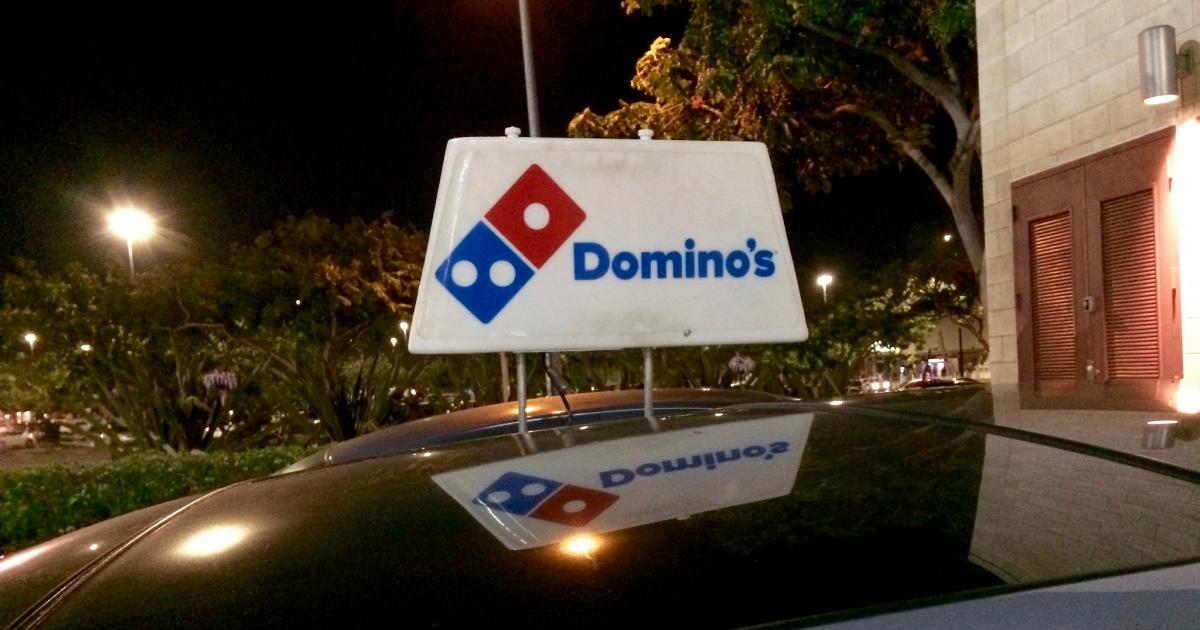 Franchisees of large pizza delivery systems have been settling labor-violation lawsuits, some in the millions of dollars, with little help from their franchisors who mandate many employment policies. Now with enforcement coming from an unusual source, franchisors may have to share the liability and expense with their franchisees.

Last week Pizza Hut franchisees in Wisconsin and Illinois settled a class action suit with some 2,500 former and current delivery drivers to the tune of $2 million. Drivers contend that their paychecks are less than they should be because they are not reimbursed for job-related expenses.

Pizza Hut's formula for paying drivers is $7.25 an hour, plus $1 per delivery. But like most of the class action lawsuits, the drivers explain that the rate of pay does not cover the costs of maintaining their vehicles, gas money, insurance, and maintenance. They are left with net pay less than minimum wage.

While the $2 million settlement sounds like a lot of dough going back to the delivery staff, most drivers will see little of it. Milwaukee Journal Sentinel reported that lead plaintiff Wayne Meetz, a former driver from Appleton, Wisconsin, will receive $25,000 from the settlement. Six others who were also named in the suit and gave key information in the legal dispute will receive $1,500.

Then there are legal fees. The law firm Hawkes Quindel, representing the delivery drivers, will take approximately $790,000 for their services. That leaves the remaining $1,068,000 to be distributed to other drivers based on which store they worked at, their hours and the average distances driven from specific stores, according to plaintiff attorney Larry A. Johnson.

Pizza Hut is not the only pizza delivery system being accused of paying its drivers under minimum wage. Papa John’s store owners have had similar lawsuits. The franchisor operates under a different formula, paying drivers a rate of $8 an hour plus $1.25 per delivery. One lawsuit claims Papa John’s was aware of federal laws that require companies to reimburse delivery workers for expenses relating to “tools of the trade,” such as gas, insurance, and maintenance. While Papa John’s franchisees asked drivers to track their miles in making deliveries, they were never reimbursed. According to the IRS, the standard mileage rate in 2017 was 53.5 cents.

The lawsuit asserts. “Papa John’s unlawful conduct has been widespread, repeated, and consistent.”

Domino’s Pizza franchisees have been dealing with the same problems with drivers' protests over paychecks. Three wage and hour lawsuits were filed last April as class and collective actions against three Colorado-based Domino’s Pizza franchise groups. They are seeking damages under both the federal Fair Labor Standards Act (FLSA) and Colorado State wage and hour law.

While these franchisee lawsuit settlements continue on, with no action or responsibility from their franchisors, what will be the solution? One thought: Change is in the air with joint employer issues still looming on the horizon.

Although not specifically targeting pizza delivery franchisees’ contentious issue regarding delivery drivers’ rate of pay under minimum wage, former New York Attorney General Eric T. Schneiderman announced last January his latest settlement with a Papa John’s Pizza franchisee, this one for $170,000. The owner of three Papa John’s in Brooklyn will pay full restitution to over 100 employees for violating minimum wage and overtime requirements. He said his investigation showed the franchisee also took unlawful deductions from workers’ wages by failing to reimburse all work-related expenses.

AG Schneiderman said his department had obtained more than $4.5 million in settlement and court judgments for hundreds of workers at more than 35 Papa John’s franchise stores. In total, the AG has won back nearly $30 million in stolen wages for over 21,000 workers across New York.

The Attorney General went after Domino’s Pizza franchisees as far back as 2014, settling claims with 12 franchisees who admitted to various labor law violations. But in late 2016, Schneiderman filed an amended brief that also included franchisor Domino’s Pizza, Inc. and its various entities. The AG announced he was seeking to hold Domino’s and its franchisees liable for systemic wage theft. He alleged that Domino’s store owners underpaid workers at least $565,000 at ten stores in New York.

The AG announced, “Domino’s is a joint employer of the workers at the 10 locations and is therefore responsible for underpaid wages to these workers,” further explaining that Domino’s was included in the lawsuit because the company micromanaged employee relations at its franchisee stores.

“As the Attorney General’s investigation found, the company played a role in the hiring, firing, and discipline of workers; pushed an anti-union position on franchisees; and closely monitored employee job performance through onsite and electronic reviews.”

The state investigation also revealed that there was overwhelming and indisputable evidence that top Domino’s corporate officials displayed control over the company’s franchisees “by imposing non-negotiable, detailed, and exacting specifications, standards, operating procedures, and rules on franchisees.” It also showed that Domino’s requires franchisees to purchase, install and continuously use the PULSE computer system, granting Domino’s unrestricted 24/7 access to franchisees PULSE data as well as physical access to their stores to conduct inspections. Franchisees are required to pay Domino’s for the use of PULSE.

“Crucially, Domino’s effectively made PULSE a part of its franchisees’ payroll system. The PULSE-generated reports include a “Payroll Report.” Identified as a “frequently used report” in Domino’s PULSE reference manual (“PULSE Reports Guide”), the Payroll Report lists “all team members and their total hours and pay” for any specified date range,” the legal brief states.

The Attorney General Office is seeking restitution and liquidated damages, prejudgment interest, and attorney fees. For Domino’s violation of the anti-fraud provision of the Franchise Act, the AG is asking the court to issue an order “enjoining Domino’s from continuing to make material misrepresentations about the utility of its PULSE system. Domino’s must also make a corrective disclosure about PULSE in its FDD (Franchise Disclosure Document) provided to New York prospective franchisees, and to all current New York franchisees. It asks the court to assess an appropriate award for damages.

In conclusion to his announcement, the Attorney General stated, “At some point, a company has to take responsibility for its actions and for its workers’ well-being. We’ve found rampant wage violations at Domino’s franchise stores. And, as our suit alleges, we’ve discovered that Domino’s headquarters was intensely involved in store operations, and even caused many of these violations. Under these circumstances, New York law, as well as basic human decency, holds Domino’s responsible for the alleged mistreatment of the workers who make and deliver the company’s pizza. Domino’s can, and must, fix this problem.”

The lawsuit documents are available here: petition, brief, and affirmation.