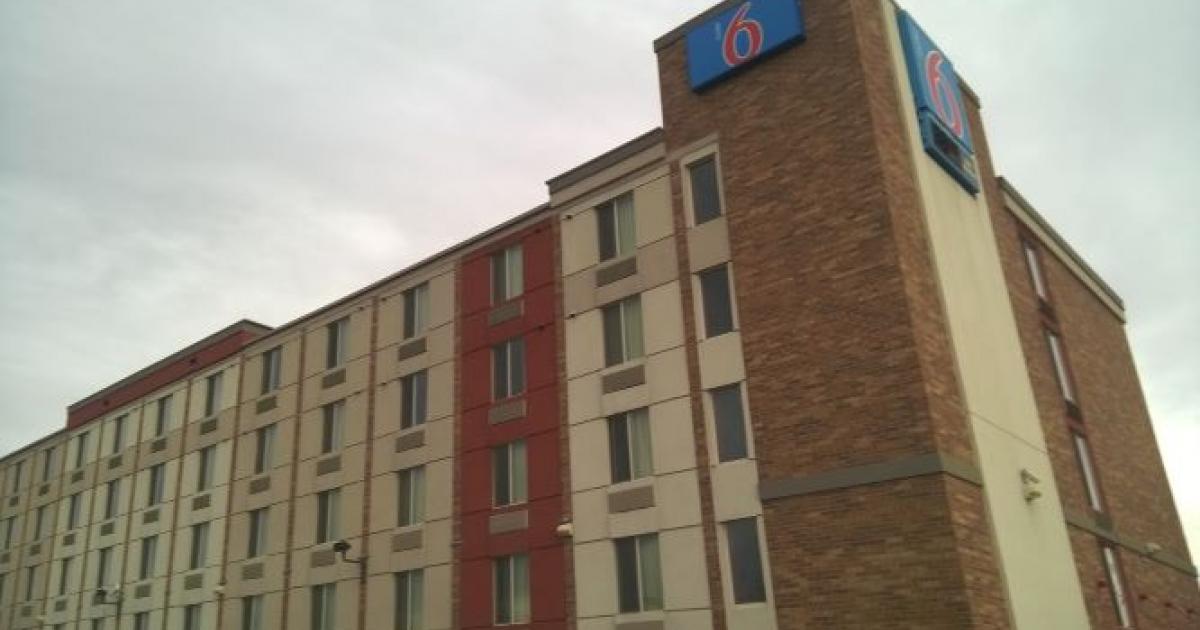 Motel 6 has agreed to pay $7.6 million to settle a class-action lawsuit that alleged the national hotel chain supplied immigration agents with personal data of guests who had Latino-sounding names, with some cases resulting in arrests and deportations.

The lawsuit was filed by the Mexican American Legal Defense and Educational Fund known as MALDEF. While the settlement was reached last July, the details were not provided to the public until this month, according to a report at NPR.org last Tuesday.

NPR reported that Motel 6 “did acknowledge that guest lists were given to authorities but denied that senior management was aware of the practice.” The hotel chain also stated that, as of last fall, it had called for all locations to stop sharing guest lists with ICE (Immigration and Customs Enforcement).

The settlement will resolve the class-action lawsuit, filed in Phoenix last January on behalf of the registered guests. It alleges that Motel 6 devised a “corporate policy” that allowed certain hotel locations to give ICE agents guests’ personal information, a company rule that violated customers’ rights to privacy, as well as Motel 6’s own private policy. The plaintiffs assert that the corporate plan discriminated on the basis of race, by targeting Latinos.

Motel 6’s agreement to settle the case does not include any admission of wrongdoing, and the franchise company continues to deny that it had any illegal policies.

The tentative settlement agrees to pay anyone who had their information shared with immigration agents $50; anyone who was questioned by authorities as a result of their data being shared with ICE $1,000; and anyone who was placed in deportation proceedings not less than $7,500.”

MALDEF and Motel 6 issued a joint statement, according to NPR.org. It states that Motel 6 “fully recognizes the seriousness of the situation and accepts full responsibility for both compensating those who were harmed and taking the necessary steps to ensure that we protect the privacy of our guests.” As part of the agreement, Motel 6 has implemented additional controls to protect private information and enhance corporate oversight in cases where law enforcement requests information, including when lawful requests are made."

Blue MauMau reported last January that Washington state’s attorney general had also filed a lawsuit against Motel 6, alleging the national hotel chain instigated a corporate policy in 2015 that directed certain hotels to provide immigration enforcement agents with guests’ personal information, those who had familiar Latino names. Filed in King County Superior Court, the complaint states that some or all of the information the U.S. Immigration and Customs Enforcement (ICE) agents were seeking included the name, room number, guest identification number, date of birth, driver license number, and license plate number.

That alleged plot was that ICE agents would approach the receptionist and request a printed list of the names of guests. Motel 6 staff said they observed the agents circling those that were likely Latino. On a number of occasions, the officers made arrests after looking at the guests’ identity.

A New Times reporter was quoted by NPR saying that his publication had looked at all the cases and did not find that the persons had any outstanding warrants, and there weren’t any complaints filed. In addition, there were no signs that they were violating other laws while staying at the motels. He stated, “In other words, they weren’t bothering anybody.” He said he couldn’t see what problem it was causing for the motels to have them as customers.

The Washington state lawsuit filed by the Attorney General is still pending.