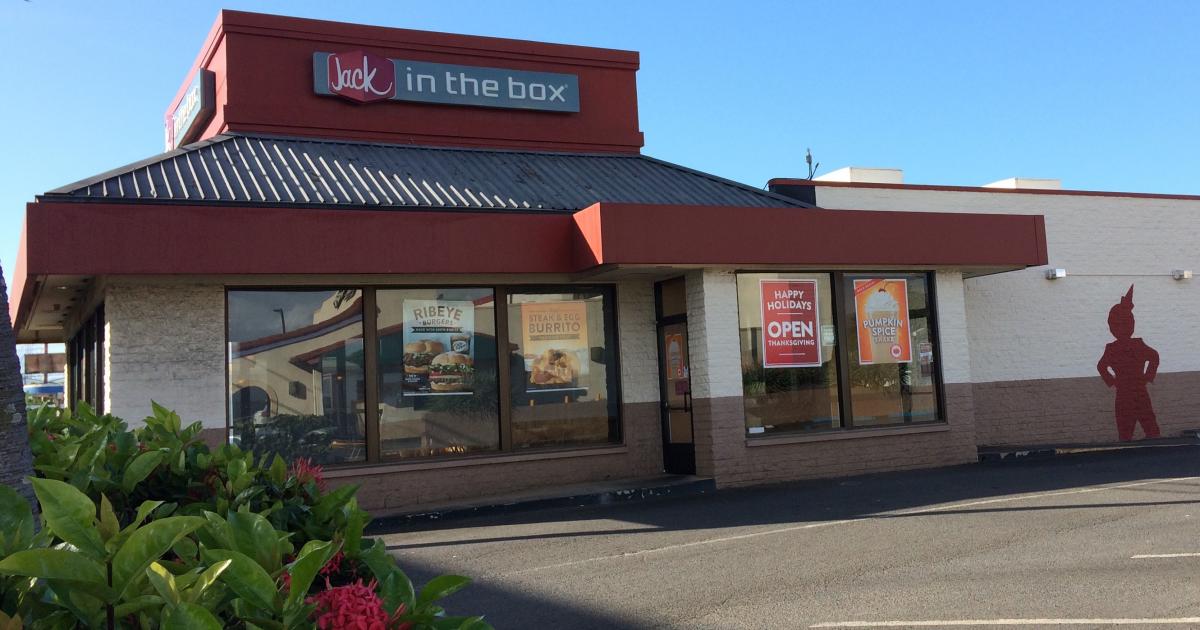 The National Jack in the Box Franchisee Association announced today that they have filed a complaint with the state of California over changes to their lease agreements that were made without their consent. The association, whose members own approximately 2,000 franchised restaurants out of 2,200 Jack in the Box locations in the United States, say the new arrangement could threaten their businesses.

Franchisor Jack in the Box Inc. is transferring its franchises’ lease agreements to a newly formed subsidiary, Jack in the Box Properties LLC. That could spark landlords to terminate property leases.

A franchised restaurant without a place to operate is a problem.

“Jack in the Box’s restructuring is in a manner that leaves franchisees no place to go should a landlord balk at leasing to the new Jack in the Box property entity,” says the association’s attorney, Dan Watkins to Blue MauMau. He explains that a landlord could find that most of the assets are in the main company and that the property company does not have the protections that it wants. Landlords could decide not to lease.

Inherent markups and risks of subleases by franchisors

Franchisors have found that leasing property gives them tremendous control of the franchised business. There is money in it too.

In Jack in the Box’s case, franchise owners do not know which landlord actually holds the master lease agreement or what changes are made to their terms of the lease by those landlords. In a good system such information should eventually trickle down to them from the franchisor. However, it is possible for a franchisor to breach its lease, resulting in lease termination, with the franchisee finding out only after the fact that they cannot operate any longer on that property. A franchisor could even tell a franchisee that they are terminating their franchise license because of the breached lease terms that the franchisor actually caused in the first place.

With change in companies, Jack in the Box franchisees risk eviction

These normal franchisor-franchisee lease tensions have now been further exacerbated with a recent announcement by Jack in the Box that it is restructuring.

In October Jack in the Box sent a letter to the landlords of approximately 1,800 properties that franchisees operate their businesses in, telling those landlords that the company intends to transfer lease agreements from Jack in the Box Inc. to a new subsidiary, Jack in the Box Properties LLC, in order to strengthen the financially troubled franchising company’s credit worthiness.

Jack in the Box Inc. has created a new property company that helps clean up the books of its main company, upping its creditworthiness. The main firm has most of the assets while the new property leasing firm does not.

Under the current agreements of 1,800 leased properties, Jack in the Box is identified as the primary lessee. Nine hundred of those are in the state of California. They are subleased by Jack to franchise owners who pay all rents, taxes and insurance. These are then sent on to each respective landlord by the franchisor. Jack in the Box franchisees also point out that they are not in direct contact with landlords. That creates a scenario in which the tenant does not know how its rent payments are split between Jack in the Box Inc. and the landlord. With many franchising systems franchisors can make significant money from its franchisees through leasing.

“We are asking the state who licenses and regulates franchising and Jack in the Box Inc. to insure the franchisees are protected from losing their livelihood as well as their employees,” says the attorney.

As stated in the complaint from the independent franchisee association, landlords who opt not to have their lease reassigned to the new subsidiary and wish to have their lease agreement remain with Jack in the Box Inc. have been warned by the franchisor in a letter to them that there may be no assets or revenues to pay their rents.