Franchise Hiring Up a Modest 11,500 Jobs in November 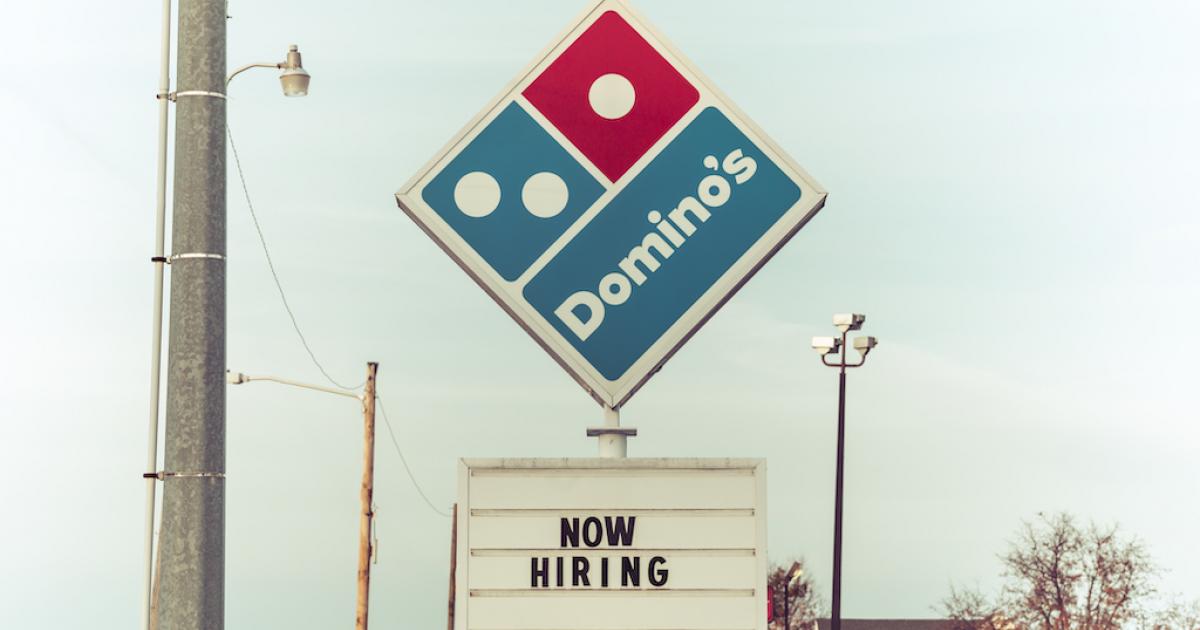 Franchise establishments in the United States gained a modest 11,500 jobs in November. The hotel sector lost 1,500 jobs while restaurant hiring rose 9,900, according to the ADP National Franchise Report, which is based on actual transactional payroll data.

Small businesses, firms that employ between 1 to 49 employees, increased hirings by 46,000 jobs in November. Medium-sized businesses from 50-499 employees increased in hiring by 119,000.

“Although the labor market performed well, job growth decelerated slightly,” said Ahu Yildirmaz, vice president and co-head of the ADP Research Institute. ”Midsized businesses added nearly 70 percent of all jobs this month. This growth points to the midsized businesses’ ability to provide stronger wages and benefits. It also suggests they could be more insulated from the global challenges large enterprises face.”