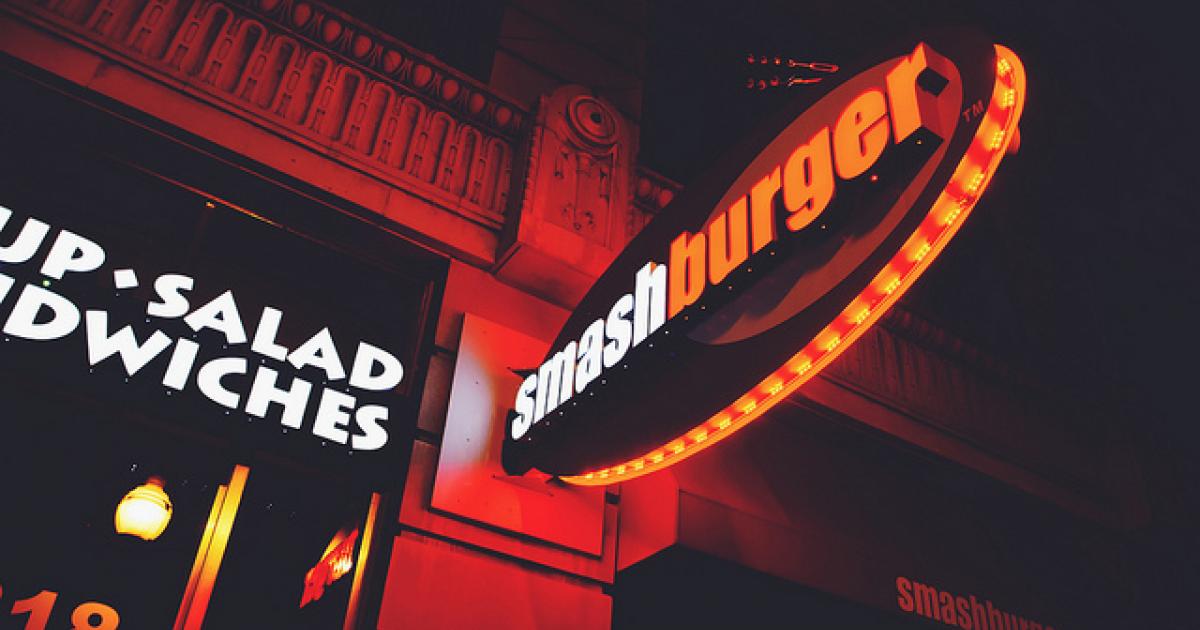 The better burger franchising firm was established in 2007. In 2015 it sold 40 percent of its ownership to Philippines-based Jollibee Foods Corporation for $335 million. In February of this year Jollibee acquired an additional 45 percent ownership for $100 million. Jollibee now has acquired the remaining 15 percent of Smashburger’s shares, becoming its sole owner.

The Smashburger firm had 147 franchises and 186 company-owned restaurants, according to its 2017 franchise disclosure document. 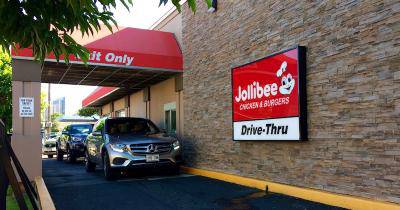 Jollibee has assertively pursued a larger market presence in the Philippines, China and the United States. This year it invested $12.4 million in a small fast casual concept, Tortas Frontera, which has a store in O’Hare airport and the University of Pennsylvania.

Rick Schaden, co-founder and chairman of Black Shamrock as well as  Smashburger’s former chairman, stated: “We could not be more pleased with the partnership we have developed with Jollibee and are thrilled to complete this transaction with a global restaurant powerhouse. We have no doubt that with their leadership, the brand will continue to succeed and grow for years to come.”