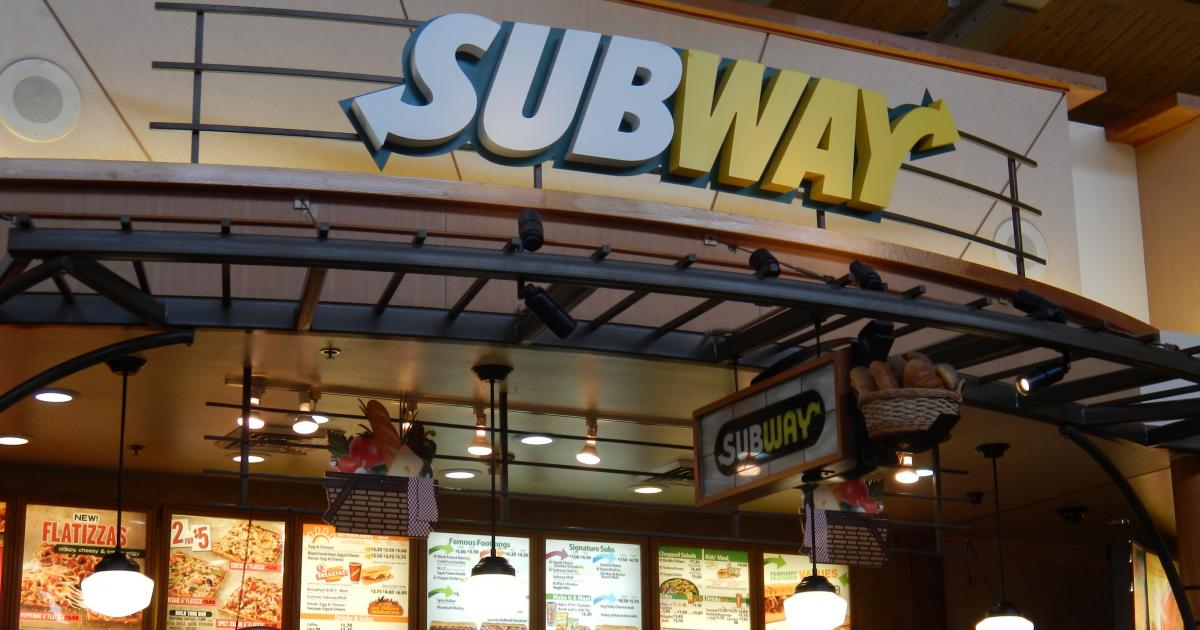 A multi-unit Subway franchisee has agreed to pay $80,000 to settle a lawsuit brought by the Equal Employment Opportunity Commission (EEOC) claiming its former general manager sent texts to two 17-year-old girls offering them jobs in exchange for sex.

Draper Development LLC, the owner-operator of over a dozen Subway franchises in the Albany and Schenectady area of New York, will also take other steps to settle allegations. The franchisee entity will be required to distribute a revised policy prohibiting sexual harassment, conduct anti-harassment training for managers and employees; post a public notice about the settlement; and report all sexual harassment complaints to the EEOC.

The lawsuit, filed in the Northern District of New York, claims Nick Kelly, a former general manager at Draper’s Rotterdam Square Mall location, sent text messages to the two female applicants, offering them jobs at Subway shops on the condition that they perform sexual favors, one stating, “Bang my brains out, and the job is yours.” In both cases, when the teens did not comply, they were not hired.

Such alleged conduct violates Title VII of the Civil Rights Act of 1964 which prohibits sexual harassment, including requesting sexual favors in exchange for jobs, and refusing to hire applicants who do not comply with sexual advances.  The EEOC filed suit after first attempting to reach a pre-litigation settlement through its conciliation process.

"No teenager who is just beginning to navigate the working world should ever have to deal with unwelcome sexual advances as part of the hiring process," said Charles F. Coleman, Jr., the EEOC lead trial attorney. "The remedial provisions of the consent decree are designed to ensure such behavior never occurs again at this restaurant."

EEOC Regional Attorney Jeffrey Burstein said, "Conditioning hiring in exchange for sexual favors, known as quid-pro-quo sexual harassment, is exactly the type of behavior that has made the deserved momentum around #MeToo continue to grow stronger. The EEOC is determined to do its part to ensure sexual harassment of this kind is eradicated from the workplace."