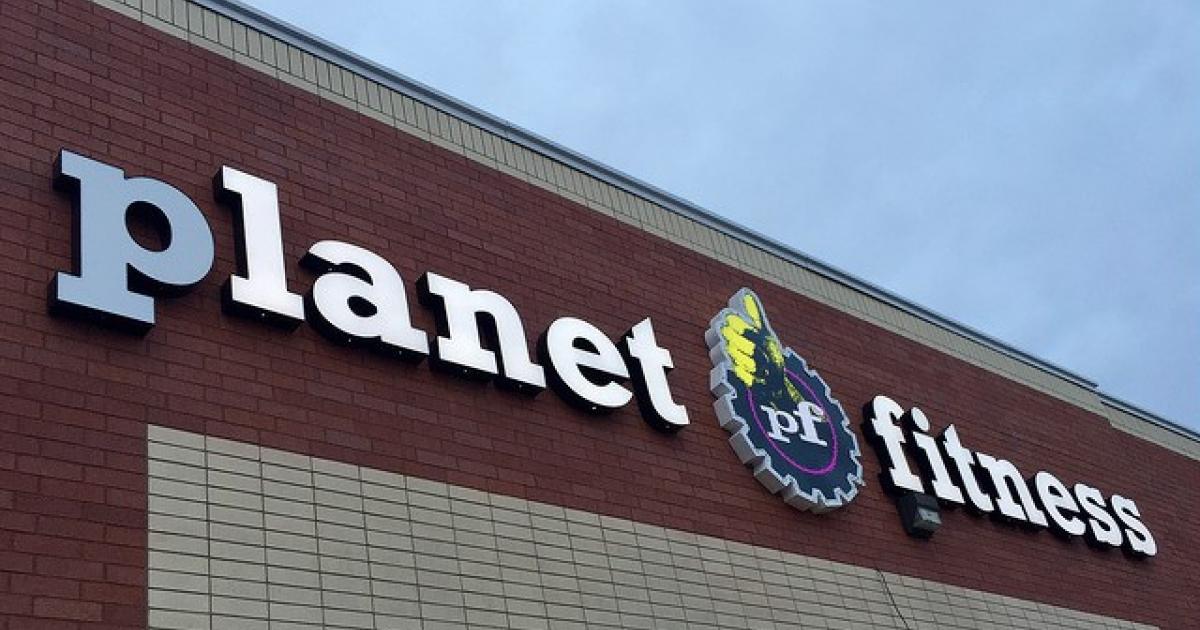 A former manager at Planet Fitness headquarters filed a civil lawsuit late last year alleging she was drugged and raped by a corporate director and “his friends” during a business trip to California, which she reported to the Portsmouth, New Hampshire police, and Hampton-based Planet Fitness. The complaint states that the franchisor’s work environment at its corporate offices “was, to say the least, debaucherous,” describing drinking competitions at work, sexual comments, jokes, and innuendos.

Legal documents state that the alleged attack happened while Casey Willard was traveling with the company’s director of construction, Andy Choe, for a site tour of Planet Fitness facilities then under construction. After Planet Fitness was alerted to the incident, and Willard returned to her job a few days later, human resources director Karen Ahern “ordered” her to attend a meeting with two corporate attorneys present. After being questioned extensively regarding the reported attack, Willard said she specifically told Ahern and Planet Fitness counsel that she did not want others within the company to know what happened.

Planet Fitness then terminated director Andy Choe from his position.

The complaint states that senior members of management regularly directed subordinate employees to drink alcohol during work hours in the office, organizing drinking activities which occurred as early of 8:30 a.m. One event was described as “Fireball Friday,” where managers provided shots of alcohol to the staff. The object of the contest was to see how many shots could be consumed in the least amount of time. Willard alleges that, as a new employee, she followed management’s direction.

The legal document claims that the Human Resources department, including director Ahern, knew of the drinking that took place at work and the sexually offensive atmosphere, but it was ignored. The lawsuit states that Planet Fitness had “at least one policy to protect subordinate employees from abuse,” and it failed to enforce it, even though the company knew it was being violated.

The complaint further asserts that the members of senior management involved in the alleged behavior included chief executive officer Chris Rondeau and the former chief operating officer Brian Belmont. Both are accused of having sexually intimate relationships with subordinate employees.

Willard claims that despite her telling company officials that she did not want other employees to know about her being sexually assaulted on the business trip to California, she later learned that some had been informed. She also alleges that several months later, during another company trip, the vice president of real estate initiated another intimate relationship with her, again in violation of Planet Fitness’ anti-fraternization policy.

According to Willard’s suit, the level of disconnect between Willard and her co-employees only became worse, as did her anxiety at work. She asked the HR department if she could periodically work from home.  She claims her request was denied, and she then was told by HR director Ahern that “she thought the company was planning to terminate her [Willard’s] employment.”

Willard is seeking a jury trial and unspecified damages arising from sexual harassment and a hostile work environment, demanding compensation for lost wages, back pay and other damages.

New Hampshire Public Radio reported a response to the lawsuit with a statement from the company saying: “We swiftly and thoroughly investigated all concerns Ms. Willard brought to our attention during her employment with the Company and took immediate action, which resulted in the termination of an employee for violation of Company policies.” It also stated that Willard voluntarily left Planet Fitness in April 2018 and that the company is “committed to providing a safe environment for all employees.”

U.S. News also reported a spokeswoman for Planet Fitness issued a statement that the company investigated Willard’s claims and fired an employee for violation of company policy. The company later independently learned of a consensual relationship between Willard and a supervisor that Willard didn’t bring to its attention. That supervisor was fired. Planet Fitness said it disputes her other “baseless allegations.”

U.S. News reported that it was unclear why Willard contacted the Portsmouth police department and what became of the police report that she filed. The news journal’s request for information was not answered.