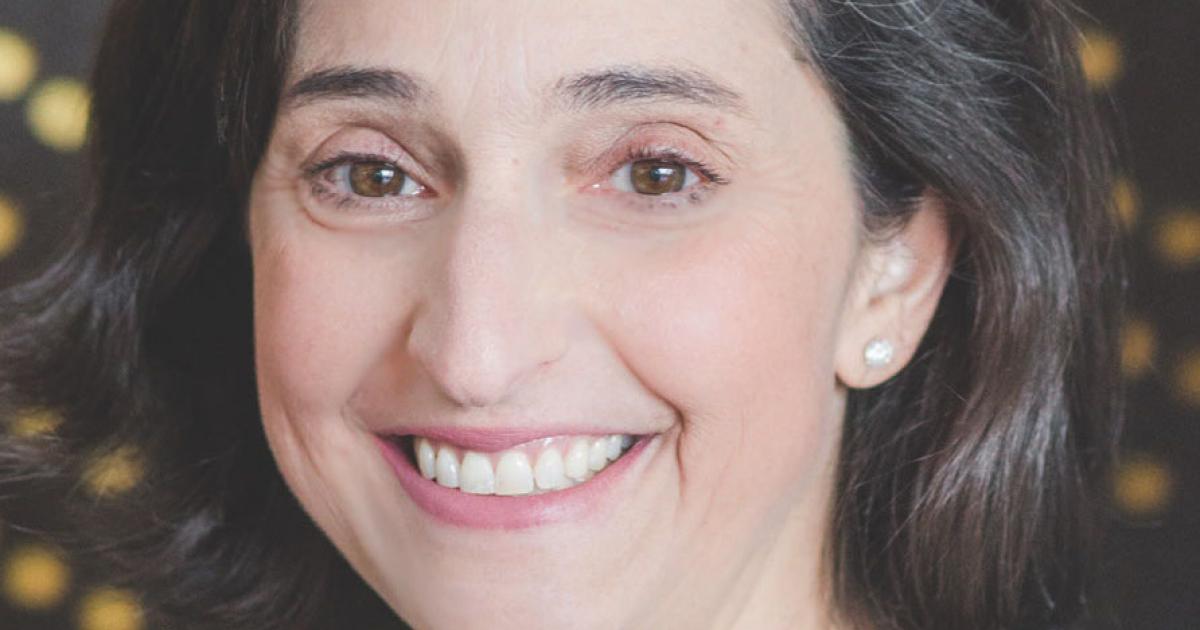 Her promotion comes after its president and CEO Chip Rogers announced a month ago that he will leave the 18,500 members of AAHOA to become the CEO of the American Hotel and Lodging Association in late January.

Humphrey joined AAHOA as vice president of franchise relations and became COO. She had worked with the association as far back as 1999 when she began speaking at AAHOA conferences and its members about fair franchising and providing legal services to its members.

Following the announcement of Rogers’ planned departure, AAHOA has retained management consulting firm Korn Ferry to conduct a comprehensive national search for a new President and CEO, and the process is moving swiftly.

AAHOA vice chairwoman Jagruti Panwala stated that Humphrey will continue to build on the association’s membership and revenue growth. “We are optimistic that Rachel will provide the stability and management needed as we choose our next President and CEO,” Panwala said. “Since joining AAHOA, Rachel strengthened our relationships with franchise and industry partners and helped expand our industry-leading educational offerings. She possesses an excellent understanding of the hotel industry and will provide a steady hand as AAHOA enters a new era.”