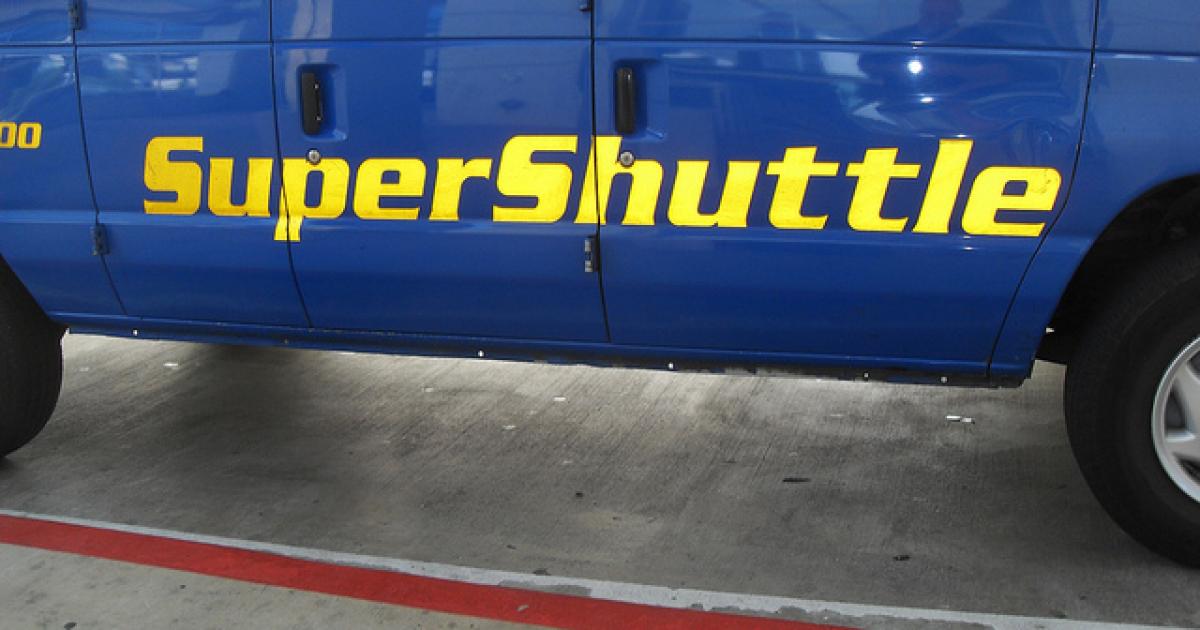 On Friday, the National Labor Relations Board returned to its long-standing independent-contractor standard, reaffirming the Board’s adherence to the traditional common-law test. By doing so, NLRB clarified the role entrepreneurial opportunity plays in its determination of independent-contractor status, which the D.C. Circuit Court has recognized.

The case, SuperShuttle DFW, Inc., involved shuttle-van-driver franchisees of SuperShuttle at Dallas-Fort Worth Airport.  Applying its clarified standard, the Board concluded that the franchisees are not statutory employees under the National Labor Relations Act (the Act), but rather independent contractors excluded from the Act’s coverage.

Shortly after the decision was announced, the Los Angeles Times  reported that the NLRB “made it easier Friday for companies to treat their workers as independent contractors excluded from federal labor protections, overturning an Obama administration precedent.” But it said that the ruling has limited impact in California. It said, “By a 3-1 party-line vote, Republican board members sided against shuttle van drivers for SuperShuttle, who were seeking to unionize at Dallas-Fort Worth airport.” The report explained that the NLRB ruled that the drivers were independent contractors, not employees, and would no longer “be protected by a New Deal-era law enshrining workers’ right to organize.”

Regarding the FedEx Home Delivery case in 2014, in which a democratic majority on the NLRB had established a standard making it easier for workers to be considered employees rather than contractors. The LA Times said, “The majority in Friday’s case wrote that the Obama-era ruling had ‘impermissibly altered the board’s traditional common-law test by severely limiting’ the significance of workers’ entrepreneurial opportunity when analyzing whether they were contractors or employees.”

The article said that Wilma Liebman, who chaired the NLRB in President Obama’s first term, called the new ruling the latest example of the current board “ignoring worker realities and constricting labor law rights.”

The report added that the ruling doesn’t seem to alter the impact of a controversial California Supreme Court ruling last year in cases of wage and hour violations. According to Shannon Liss-Riordan, who represents workers suing Uber, Grubhub and other gig-economy companies in California, the NLRB decision has no impact on state law. She said “the test adopted by the California court in April, ruling on a driver’s case against the courier company Dynamex Operations West, will remain in effect.”

A management-side lawyer who specializes in independent contractor cases agreed. Richard Reibstein told LA Times, “The NLRB’s decision is extremely limited to determining only if certain individuals are employees that can be represented by a union. It has no application to state or federal wage and hour laws.” But he added, “Transportation companies worried about being unionized have less to be concerned about after this decision today by the NLRB.”