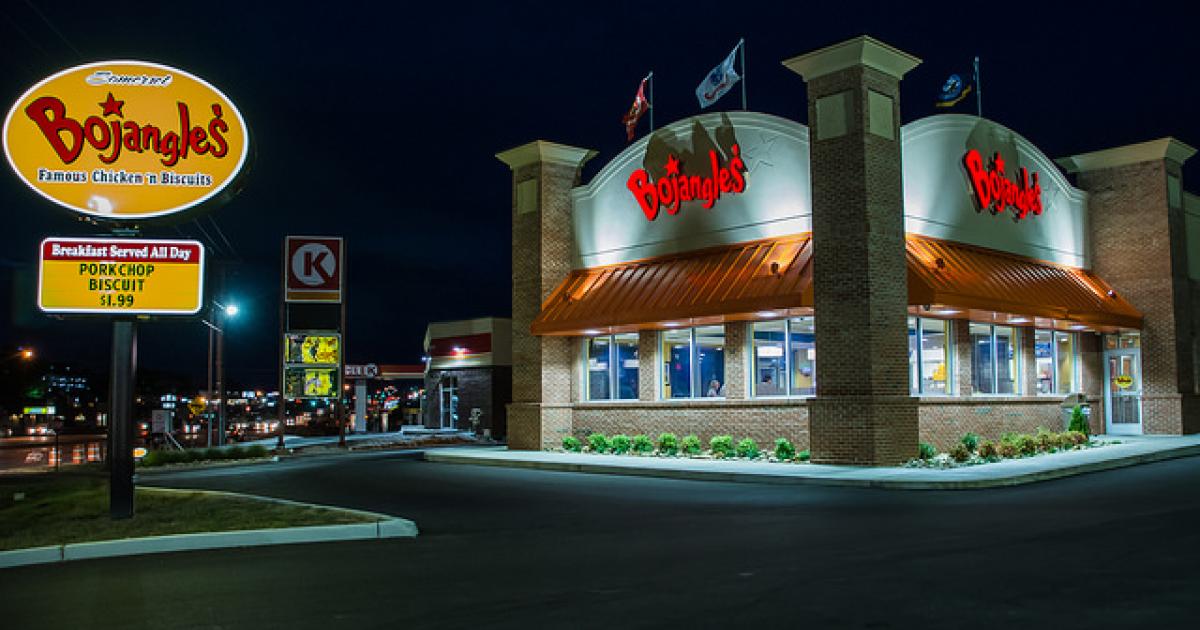 On Monday, January 28,  Bojangles’, Inc. announced that its all-cash acquisition by Durational Capital Management LP and The Jordan Company, L.P. has been finalized.

The once publicly-traded company has ceased trading yesterday on NASDAQ. It is now a privately-held firm based in Charlotte, North Carolina.

Eric Sobotka, managing partner of one of the new owners, Durational Capital Management, stated: “We are excited to begin working with the Bojangles’ team, employees and franchisees to execute a long-term growth strategy that will fully realize the strong potential of the iconic Bojangles’ brand.”

There are two immediate changes in officers for Bojangles’ franchisees to take note— a new CEO and COO. Jose Armario has been appointed its permanent chief executive officer and Brian Unger has been named its chief operating officer.

Armario replaces Bojangles’ board-director-turned-interim-CEO James “Randy” Kibler. Kibler had taken over for CEO Clifton Rutledge when he stepped down after a series of disappointing company results.

CEO Armario has 38 years of senior leadership experience with such brands as Burger King, Luxottica Group and McDonald’s. In McDonald’s he served as executive vice president of its worldwide supply chain and franchise development.

COO Unger began his 30-year career in the restaurant business with McDonald’s, where he spent more than 20 years to rise to the rank of senior vice president of operations. Unger has also served as COO for Einstein Noah Restaurants Group, Inc. and president and chief operating officer for Long John Silver’s.

Ian Arons, partner at the other new owner, private equity firm The Jordan Company, stated: “We believe the completion of this acquisition represents an exciting next chapter for Bojangles’.  As a private company, and with our and Durational’s support, Bojangles’ will be able to further strengthen its operations while expanding its brand and market presence.”