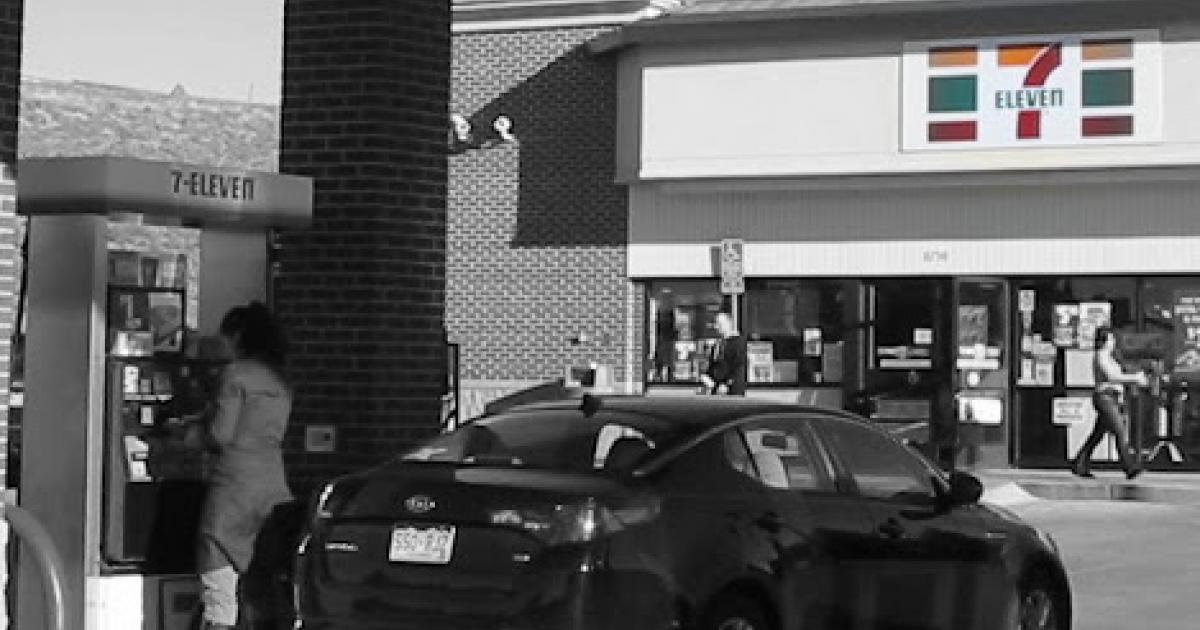 The U.S. Court of Appeals for the Ninth Circuit vacated both of the previous district court decisions in favor of 7-Eleven franchisees in a consolidated appeal on February 27, sending the entire matter back to the district court. Eric H. Karp, general counsel for the National Coalition of 7-Eleven Associations made the announcement, saying that the ruling states that two important errors of law were made by the district court.

Shannon Liss-Riordan of Lichten & Liss-Riordan, P.C. in Boston, Massachusetts represented the 7-Eleven plaintiff franchisees on the appeal and will be representing them going forward. She is widely recognized as one of the nation’s top plaintiffs’ class action employment lawyers, chalking up victories against big-name corporations such as Starbucks, FedEx, and American Airlines.

The first case filed in October 2017, addressing misclassification of franchisees, asserted that the pervasive controls that 7-Eleven, Inc. exercises over almost every single aspect of the day-to-day operations of franchised locations make the franchisees employees, not independent contractors, in the eyes of the law, as well as other legal factors.

As soon as U.S. District Judge John F. Walter of Central District of California issued a judgment on the pleadings dismissing all the franchisee plaintiffs’ claims, the franchisees appealed to the Ninth Circuit Court of Appeals.

When U.S. District Judge Dale S. Fischer heard the application and in October 2018 denied the request for an injunction against such releases, the 7-Eleven franchisees also promptly appealed the case to the Ninth Circuit Court asking that it be considered on an expedited basis.

On the misclassification case, Judge Walter's decision in favor of 7-Eleven Inc. (SEI) and against the franchisee plaintiffs was vacated in its entirety and thus has no longer any legal effect. The Ninth Circuit stated that Judge Walter made two very important errors of law. First, the judge made his own determination of the persuasiveness of franchisee plaintiffs’ factual allegations rather than the plausibility of their legal claims. It stated, this the judge is not permitted to do at such an early stage of the case.

The Ninth Circuit Decision criticized Judge Walter for not waiting for the decision on Dynamex, an important case where the California Supreme Court adopted the Massachusetts ABC Test to determine whether a person is an employee or independent contractor. That ruling was made only six weeks after Judge Walter made his decision.  And it presumes that all workers are employees and shifts the burden to the employer to prove, among other things, that the worker is free from control and direction in connection with the performance of the work.

The decision left to the District Court the determination of whether or not Dynamex applies to franchisees and whether it should be applied retroactively. The Ninth Circuit also strongly suggested that the District Court should await the outcome of the appeal pending in the Ninth Circuit in Vasquez v. Jan-Pro Franchising, which may decide whether Dynamex applies to franchisees. Oral argument on that case was held on December 18, 2018.

The appeals court decision asserted that public interest in the case is substantial. It states, “The misclassification of workers as independent contractors rather than employees is a very serious problem, depriving federal and state governments of billions of dollars in tax revenue and millions of workers of the labor law protections to which they are entitled.” (See Dynamex, 416 P.3d at 5)

The case was sent back to the District Court for further proceedings.

In particular, the Ninth Circuit rejected all three of the separate arguments made by 7-Eleven, Inc. (SEI) regarding the releases it has already secured or is seeking from California franchisees. More specifically, the Ninth Circuit pointed out to the District Court that (1) Case law involving typical releases of claims at renewal of franchise agreements do not apply to wage and hour claims; (2) Such wage and hour claims can only be settled by release and payment-which did not happen here; and (3) The contractual obligation to furnish a release upon renewal may not override California’s prohibition on contractual waiver of wage and hour claims.

The Ninth Circuit awarded the cost of the appeal to the franchisee plaintiffs. This aspect of the Memorandum is limited and permits franchisees to recover only filing fees and printing/copying costs of the appeal.

Where does the case go from here? Attorney Karp said there are three steps that are likely to take place in the near future:

In the meantime, Karp and the coalition encourage franchisees not to sign a new franchise agreement any earlier than they have to, so as to await the District Court’s new ruling on the release issue.

In hearing the court decision, Keith R. Miller, principal of Franchisee Advocacy Consulting, stated, “I am glad to see the previous decisions rescinded and optimistic that the outcome will be different going forward. 7-Eleven tries to hide behind franchisees being independent owners, yet what do they really own?  They don’t have title to anything. Even the SBA forbids 7(a) loans to them because of the level of control and lack of true ownership.”

Second, the first sentence of this article is a bit confusing. It implies that the Court vacated decisions that were in favor of the franchisees, rather than that the vacating of these decisions was in the franchisees favor.

Third, and most importantly, hoping that justice is done and that franchisees in this system ultimately prevail against an increasingly aggressive and heavy-handed franchisor.

Second, the first sentence of this article is a bit confusing. It implies that the Court vacated decisions that were in favor of the franchisees, rather than that the vacating of these decisions was in the franchisees favor.

Third, and most importantly, hoping that justice is done and that franchisees in this system ultimately prevail against an increasingly aggressive and heavy-handed franchisor.