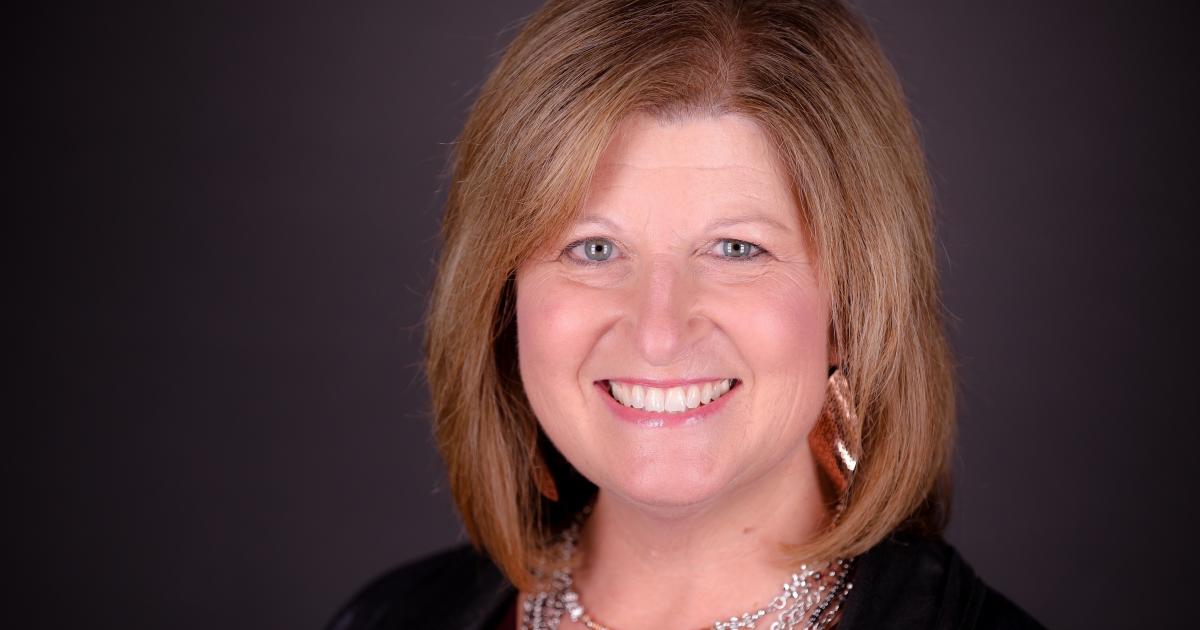 Business coaching chain The Growth Coach announced yesterday that it has appointed franchisee Lisa Hudson as its first female president.

Part of Cincinnati-based Strategic Franchising Systems, the company coaches sales professionals and managers across the country,

Growth Coach has had chronic losses

Growth Coach has been shrinking in franchise count. At the end of 2013 it had 105 franchises, but in 2017 it was down to 66 (see chart). Rather than give a franchise count, the company’s press release declares that it is “active in more than 100 markets in the United States and abroad.”

It looks like it has been tough being a Growth Coach franchise owner. The franchisor has a high churning rate for its franchise units. For example, in 2017 the chain turned over its franchises by nearly 23 percent, according to company disclosures.

While the franchisor has been shrinking in franchise count, it has also had operating losses in income for at least the last three years, according to the most current data from its franchise disclosure document, which it filed in March of 2018, showing losses of $614k in 2015, $100k in 2016 and $144k in 2017. 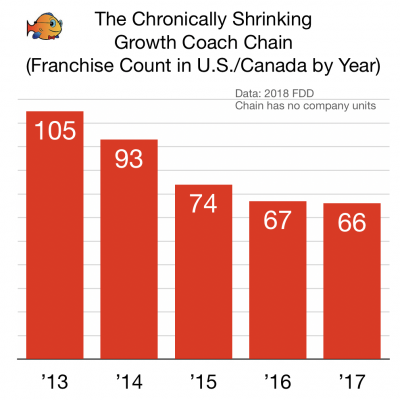 Growth Coach has decided to turn to the leadership of its franchisees to dramatically change its chronically distressed course. It is looking to Hudson.

In 2015 Hudson launched her own Growth Coach franchise in Indiana. She previously worked in Macy’s where she was vice president store manager for 19 years.

“Lisa’s extensive management and location performance improvement background, as well as her experience as a Growth Coach franchisee, gives her a significant advantage in assuming the leadership role for The Growth Coach,” stated Chris Seman, chief operations officer for parent company Strategic Franchising Systems. “She has participated in our training and mentoring programs, she has an in-depth knowledge and appreciation of the franchisee/franchisor relationship and she understands how a successful model can drive success throughout the network,” Seman said. “Lisa is an intelligent, motivated, organized, and strategic thinker that we believe has the vision and the skills to drive Growth Coach results for both the franchisees and The Growth Coach internationally. She operates with leadership and with a philosophy of collaboration which is critical to franchising success.”

Ms. Hudson has her work cut out for her.

Growth Coach was founded in 2003, selling its first franchise that year. The brand says its goal is to help business leaders find success and balance.