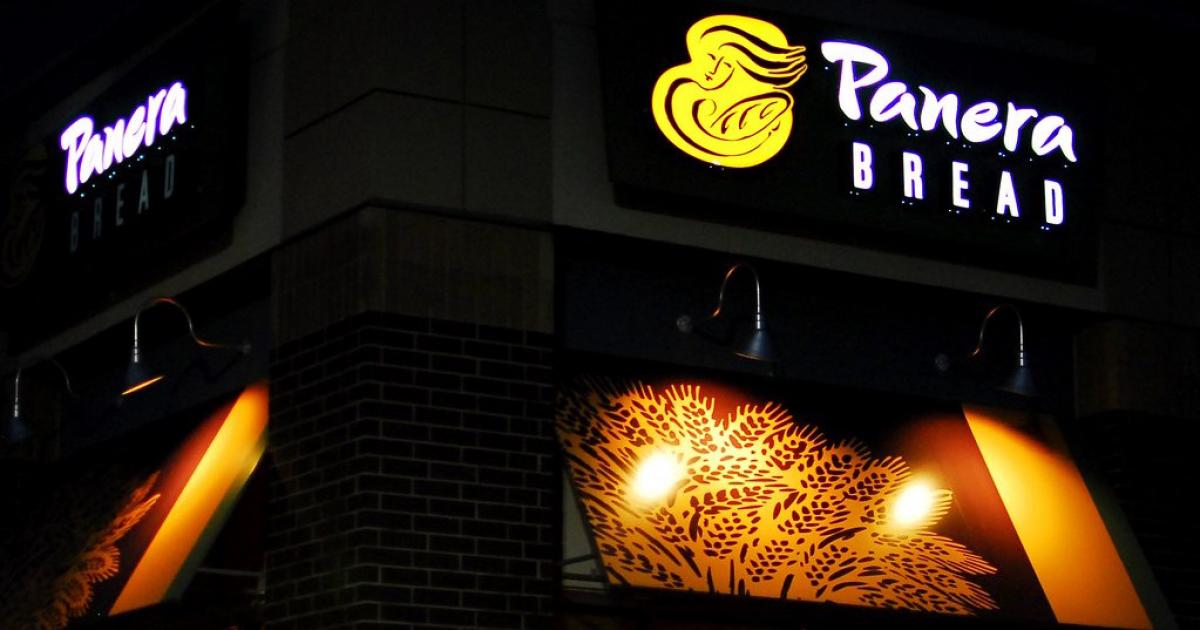 Niren Chaudhary has been appointed the president and CEO of Panera Bread, replacing Blaine Hurst, who will be vacating those same posts effective May 23, 2019. Hurst, presently on Panera’s board, will become its vice chairman. He will initially work together with Chaudhary, who is joining the company early this month, to smooth his transition into the firm.

Chaudhary comes to Panera Bread from the U.K., where he has been COO and president of Krispy Kreme International since 2017. Panera Bread’s head office is in Sunset Hills, Missouri, which is close to St. Louis.

Previous to Krispy Kreme, Chaudhary was with Yum! Brands for 23 years in different executive positions. Interestingly, he was even a hotel man at one time—the first six years of his working career was with Taj Hotels, a luxury hotel chain, where he served as executive assistant manager.

Chaudhary’s daughter, Aisha Chaudhary, who passed away four years ago at the age of 18, was and still is well-known in her own right as a motivational speaker, artist and author. Aisha suffered from pulmonary fibrosis, or hardening of the lungs. A movie about her and her family, The Sky Is Pink, is scheduled to be released on October 11, 2019.

Speaking about his new position with Panera Bread, Mr. Chaudhary said, “I am honored to be given the opportunity to lead Panera at this exciting milestone in the company’s history. I look forward to working with all of the talented people who are part of Panera, including our employees and our franchisees, as we move forward to further grow one of the world’s best food companies.”

Said Blaine Hurst about his replacement, “I am thrilled to welcome Niren as the new CEO of Panera Bread. While it has been a difficult decision for me to retire, I am confident that Panera will be well-positioned for continued long-term success with Niren taking on the role of CEO. He has a proven track record of successfully growing brands in many markets around the globe while also being highly focused on culture and people, and I am as excited about Panera’s future today as I was when I started working with the company nearly nine years ago. I look forward to this next chapter as Panera’s vice chairman and helping JAB, our majority investor, with technology initiatives and other potential projects, while also having the opportunity to spend more time with my family. I am so proud of the Panera brand, the people, our food and the experience we provide to customers and associates every day.”

Oliver Goudet, Panera chairman and JAB managing partner and CEO, stated, “We are delighted that Niren will become the new CEO of Panera Bread. Niren is a recognized industry leader with an impressive track record of establishing brands and leading companies to achieve growth in markets around the world. He is passionate about serving the people he works with as well as his customers, and has shown a keen ability to develop growth strategies that appeal to consumer needs no matter where they reside. These qualities make him perfectly suited to lead Panera into the next phase of global growth in the US and abroad, while maintaining its mission of doing good in the world and serving food as it should be.”

Turning his attention to Hurst, Goudet continued, “We are deeply grateful for Blaine’s contributions during his time at Panera. Blaine played a significant role in making Panera a leader in the industry including his tireless efforts to lead Panera through its omni channel journey including Panera 2.0, digital, delivery, catering, brand evolution and his commitment to diversity and inclusion.To that effect, we are excited that Blaine has agreed to join JAB to help accelerate the technology transformation of our other food portfolio brands such as Pret a Manger.”

Panera Bread is privately held by JAB Holding Company, a German conglomerate based in Luxembourg. According to its website, it is a “privately held group focused on long term investments in companies with premium brands, attractive growth and strong cash flow.” Some of the other companies that it owns are Keurig Dr Pepper, Einstein Bros. Bagels, Peet Coffee and...Krispy Kreme.