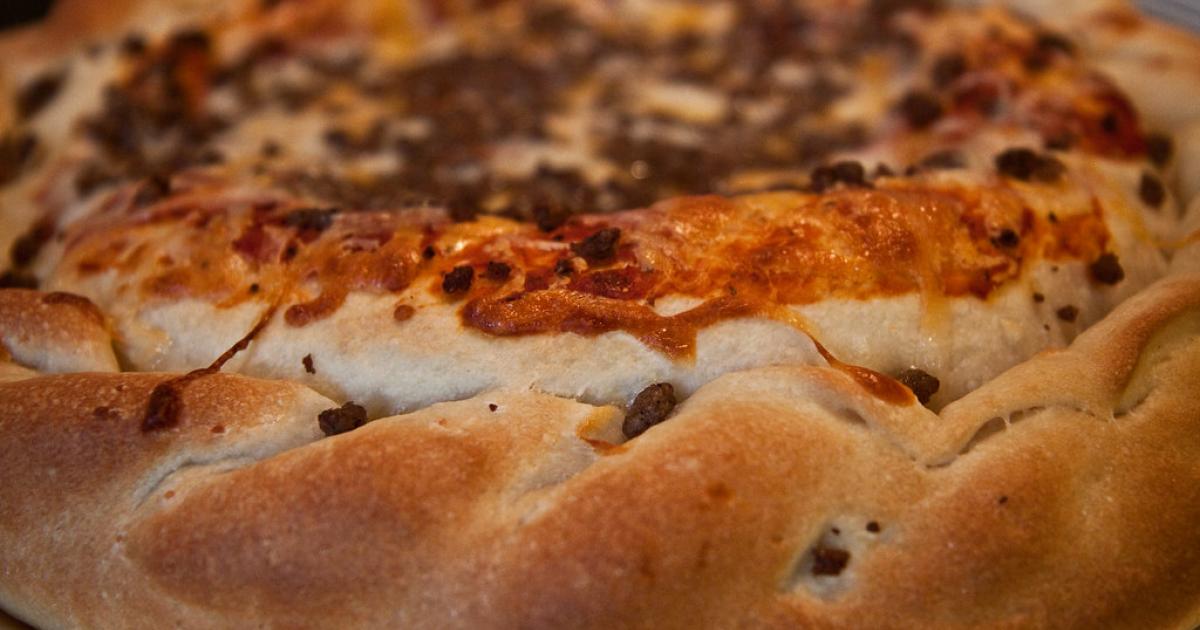 Quebec-based investment and franchising firm MTY Food Group Inc. announced yesterday that it has finalized its acquisition of Papa Murphy’s Holdings Inc. Announced in April but finalized in May, the transaction is valued at US$190 million, a deal that includes Papa Murphy’s outstanding debt.

MTY has over six dozen foodservice brands in its portfolio, which includes a number of major franchising brands that have struggled, such as Cold Stone Creamery, TCBY Frozen Yogurt and Tasti D-Lite. 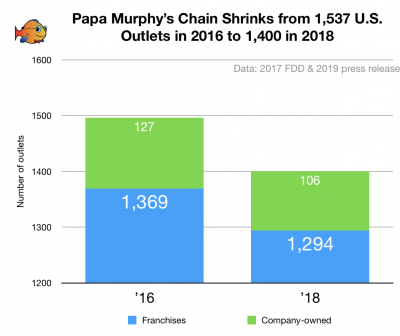 That sort of chronic sales and market share loss meant trouble for franchise owners under the Papa Murphy’s brand. It has also spelled trouble for the franchising firm. As a thousand-plus franchises struggled and the chain shrank in outlet numbers (see chart),  Vancouver, Washington-based franchisor Papa Murphy's Holdings Inc. also struggled with its own earnings. According to its annual report, its revenue shrank from $148 million for 2017 to $126 million in 2018. In 2017 Papa Murphy's lost nearly $2 million in net income from continuing operations. The following year its executives found ways to cut costs to increase net income to $4.3 million.

In November of last year Papa Murphy’s announced that the time had come to find a new owner for the brand.

Now MTY will try its luck at lifting the performance of the stores and the chain as a whole, along with managing its 75 other brands.