Labor Shortage Impedes Hiring as Franchise Jobs Drop in May 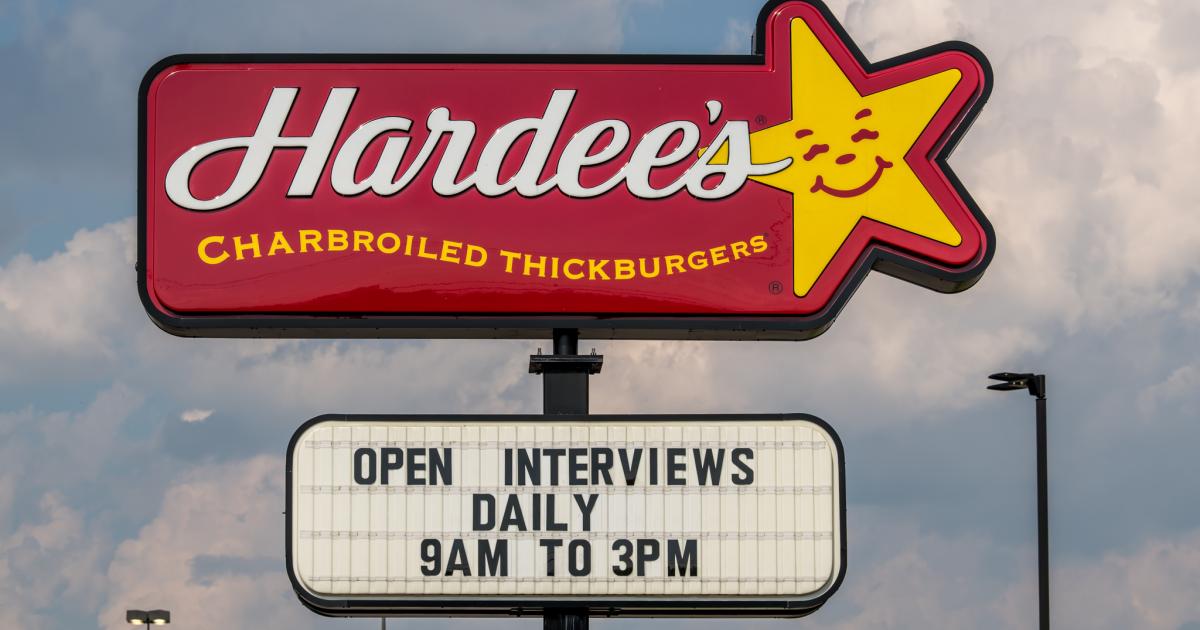 Franchise establishments in the United States lost 4,800 jobs in May, according to ADP Research Institute. That shows the highest loss of franchise jobs since September 2018.

Auto dealers, business services and hotels were the three largest franchise sectors to lose jobs. Auto dealers and auto parts stores lost 1,900 jobs versus the month before. Jobs in real estate franchises were flat for the month.

The change in U.S. nonfarm private sector employment increased by only 27,000 jobs in May, according to the research arm of ADP, an international payroll processing firm. 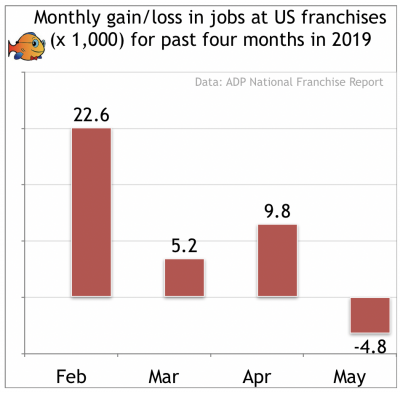 “Following an overly strong April, May marked the smallest gain since the expansion began,” said Ahu Yildirmaz, vice president and co-head of the ADP Research Institute. In the hunt for talent where there’s a shortage of labor, large companies performed best, often offering better job benefits, bonuses or a work environment with lower employee turnover rates. Large-sized firms of 500 employees or more hired 68,000 more employees compared to a loss of 52,000 jobs for small businesses.

“Large companies continue to remain strong as they are better equipped to compete for labor in a tight labor market,” added Yildirmaz.

While the hiring for U.S. non-farm businesses was stellar last month in adding 275,000 positions compared to the month before, it was weak for franchises. Hiring for franchised establishments has been weak for the past three months now, below a gain of 10,000 hires each month. That is a considerable climb down from a slightly better than average month in February (see chart).