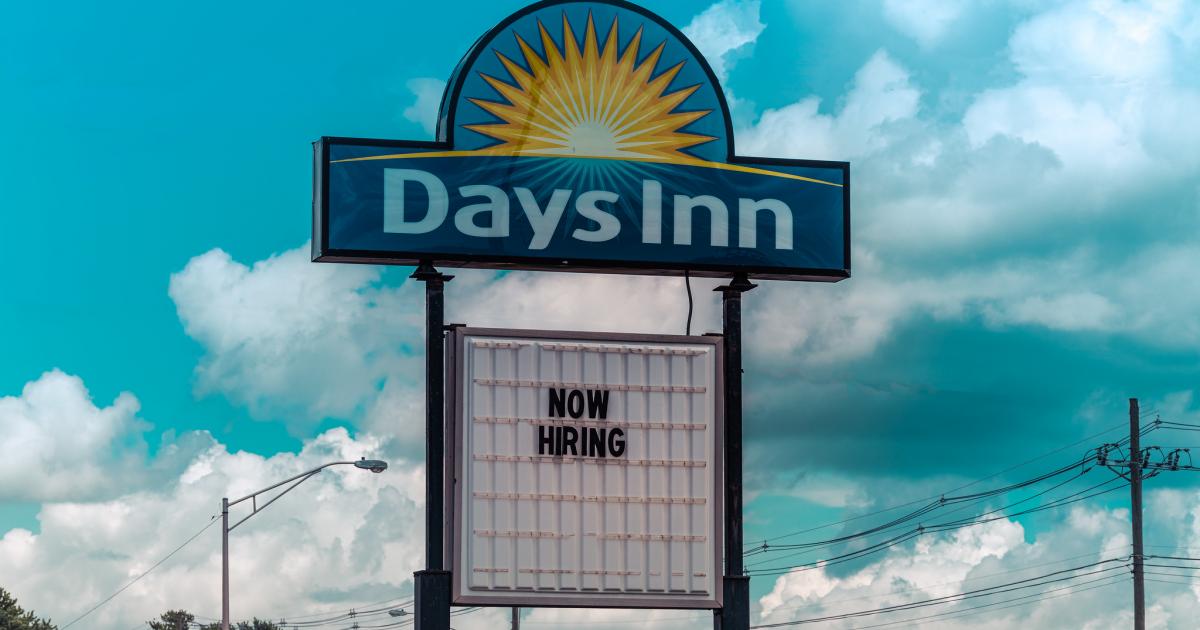 Franchises in the United States gained a modest 13,500 jobs in June while small businesses dropped hires, according to ADP Research Institute.

Auto dealerships, which are franchises, and franchised business service firms had the largest drop in hiring, while restaurants, the largest sector in the franchise industry, had a modest rise of 11,500 hires. Hotels increasing their hiring by 1,100 positions during the month.

That weakness in hiring among hospitality’s restaurants and hotels could reflect that American consumers are beginning to hold back in their spending.

Real estate franchises that had been flat in May, began to rise during the summer to 300 hires in June over the month before.

Still, the meager gain in jobs from franchises was better than that of small businesses. Small businesses, which are categorized as a business with 1 to 49 employees, actually dropped their number of employees by 23,000 in June.

For the overall economy, private-sector employment increased by 102,000 jobs during the month of June on a seasonally adjusted basis.  The non-farm goods-producing sector dropped 15,000 jobs while the service sector picked up 117,000.

“Job growth started to show signs of a slowdown,” said Ahu Yildirmaz, vice president and co-head of the ADP Research Institute. “While large businesses continue to do well, small businesses are struggling as they compete with the ongoing tight labor market. The goods producing sector continues to show weakness. Among services, leisure and hospitality’s weakness could be a reflection of consumer confidence.”

The government’s numbers were better than payroll services company ADP's. A couple of days after the ADP report was issued, the Bureau of Labor Statistics reported a higher number for total nonfarm payroll employment of 224,000 hires. That is above average compared to ADP's low number. The BLS also reported that the nation’s unemployment rate remained at 3.7 percent.

Although more robust than ADP’s numbers, as additional information comes over the weeks that follow, BLS typically revises its initial reports. ADP's report is derived from its payroll data, collected from 411,000 U.S. clients and nearly 24 million workers. It is published in collaboration with Moody's Analytics.

Mark Zandi, chief economist of Moody’s Analytics, said, “The job market continues to throttle back. Job growth has slowed sharply in recent months, as businesses have turned more cautious in their hiring. Small businesses are the most nervous, especially in the construction sector and at bricks-and-mortar retailers.”