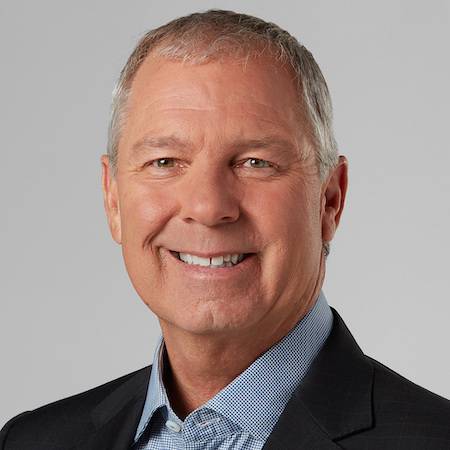 Sixty-year old Mark King, who was the former president of the North American operation of global sportswear giant Adidas Group, will be Taco Bell’s CEO. The taco chain has more than 7,100 restaurants. Besides the new hire of King, forty-two-year-old Artie Starrs, current president of Yum’s Pizza Hut division, will be promoted to the position of chief executive officer of Pizza Hut, a pizza chain of 18,000 restaurants in over a hundred countries.

The new chiefs will start on August 5, 2019.  The two, in addition to KFC’s existing chief executive officer, Tony Lowings, will report directly to David Gibbs, who is Yum Brands’ chief operating officer, chief financial officer, and president all in one. Gibbs, in turn, reports directly to Yum's CEO, Greg Creed.

Yum’s press release said that King helped Adidas become the fastest-growing sports brand in North America, increasing sales by 35 percent in 2017, and doubling its market share to regain the No. 2 position in the United States from 2003 to 2014. (Competitor Nike is in the market leader.)

King enters a Taco Bell brand that as of 2018 had seven consecutive years of growth in same-restaurant sales. 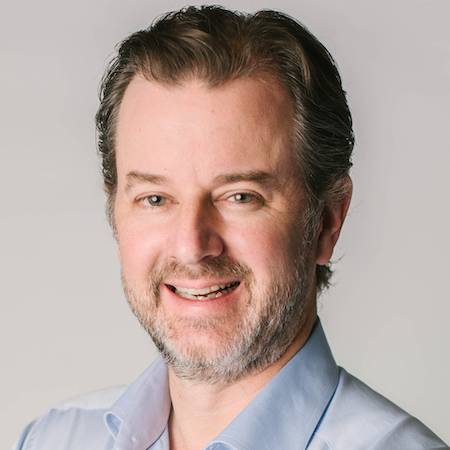 Yum Brands’ chief executive officer Greg Creed stressed that the company is investing in bringing in outside top talent to the company, such as Mark King, and promoting talent from within the company, such as Artie Starrs. “Mark is an accomplished retail innovator, and Artie is an excellent growth strategist,” said CEO Creed. “Both are strong culture leaders who will continue to elevate Taco Bell and Pizza Hut into relevant, easy and distinctive global brands.”

In regard to Artie Starrs being promoted to Pizza Hut’s new CEO, the company stated that Starrs had helped improve average delivery time to customers by three minutes. He also helped lead online ordering tools and improve the brand’s score, citing improvements made in  Taco Bell’s scoring in the 2018 American Customer Satisfaction Index.