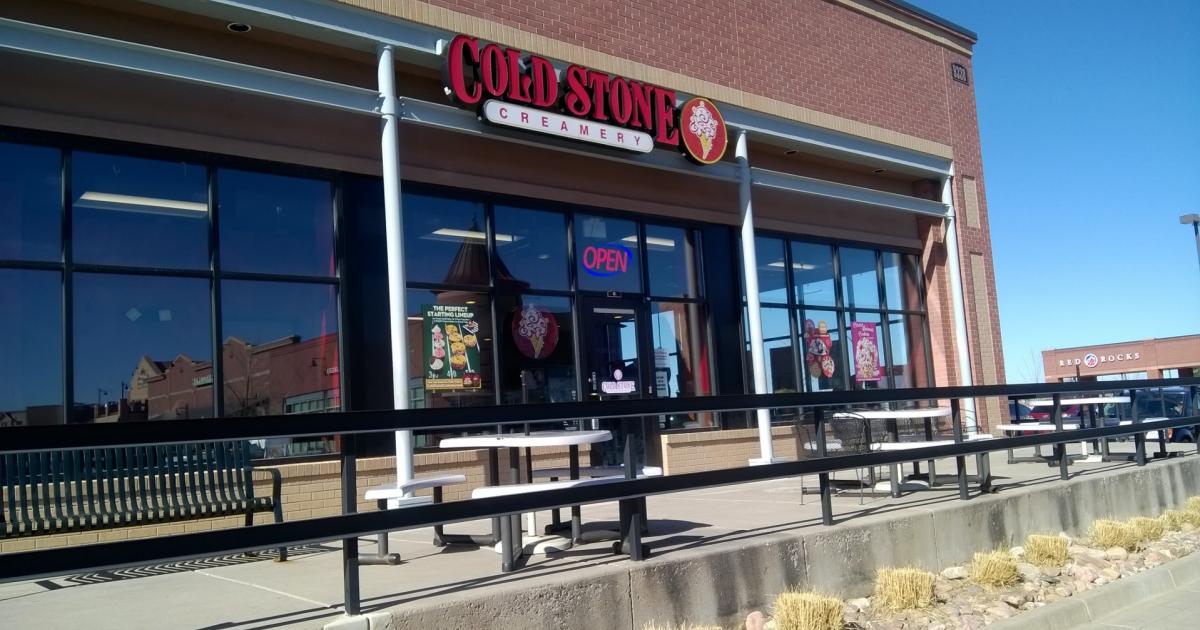 After MTY Food Group, Inc. issued a press release on February 14, 2020, indefinitely postponing its February 18 Fourth Quarter 2019 earnings call, due to “certain allegations made by a purported whistleblower employee,” analysts were left confused, wondering what the delay was all about.

At the time of the postponement, the company stated that although they believed the allegations were “baseless and frivolous,” the board of directors elected to take time to appropriately address the matter. That decision proved to be detrimental to the company. MTY’s stock fell from its closing price of $59.73 on February 13, 2020 to a closing price of $49.77 on February 21, 2020, the last trading day before the rescheduled conference call.

Montreal-based MTY is a conglomerate known for rapidly buying up brands, some that are troubled or sold at discounted prices. It now touts 85 companies in its portfolio, 60 in Canada and 25 in the United States. Among them are Papa Murphy’s, Cold Stone Creamery, Pinkberry, Baja Fresh, Blimpie, and Planet Smoothie, all under the Kahala umbrella.

Another press release was then issued on Sunday February 23, 2020 at 1:37 p.m., rescheduling the earnings conference call for 8:30 a.m. the following morning.

According to the edited transcript of the February 24 conference call, CEO Eric Lefebvre addressed the whistleblower’s allegations in his opening statement. He said the company’s decision to delay the conference call was due to the “timing of the allegations rather than their substance.“ Lefebvre again asserted that “the allegations are baseless and the matters raised are all topics that MTY had evaluated and dealt with in the past." Apparently, in anticipation of additional questions on the matter during the earnings call, Lefebvre firmly stated, “We have to stick with what is on our press release, and I won't be able to provide more color at this time. As a result, I will not answer any questions on that topic during the Q&A session.”

In listening to the earnings call, it is clear that assessing the future risk imposed by the whistleblower complaint was still paramount in the minds of many within the investment community. This was demonstrated by the fact that, despite Lefebvre’s initial comment that he would not entertain additional questions concerning the whistleblower, four of the five analysts who participated in the call posed questions about the allegations against MTY. Michael W. Glen, an Equity Research Analyst with Raymond James Ltd., who had previously characterized the lack of details in the company’s February 14th press release as “a massive information void,” prefaced his questions during the Q&A session by labeling the whistleblower allegations as “a huge talking point” before going on to ask about the “range of topics” raised by the whistleblower. CEO Lefebvre said, “We can't go into the specifics, and simply for the reasons that the allegations were deemed to be baseless. . . , but it was a wide area of allegations, so it's not only one topic.”

Derek J. Lessard, an analyst with TD Securities Equity Research, asked whether MTY brought in third parties to review the allegations, and if not, if they would do so in the future. Lefebvre declined to comment. Lessard followed up asking, “You did say that you think that this is the end of the, I guess, the impact from the whistleblower, and we shouldn't hear anything from that. Is that clearly what I understood?”

Lefebvre responded: “I didn't say that. So no, I mean I can't control what's going to happen next, unfortunately. In our case, we've done our homework regarding the allegations that were in front of us. Now what the next steps are going to be, I don't know. I can't tell you what the impact is going to be for us. We're trying to close the book on it, but I don't know what else is going to happen at this point.”

In an effort to clarify what CEO Eric Lefebvre stated in the MTY Food Group’s Fourth Quarter 2019 earnings call, this reporter sent an email to Mr. Lefebvre on March 2, 2020, asking him to provide answers to the following questions by March 4.

As of March 9, 2020, MTY CEO Eric Lefebvre did not respond to my email, nor to a request to discuss the matter by telephone left on his private company voice message line.